Week 33: How We Express Ourselves

A short but busy week for us in EY2. 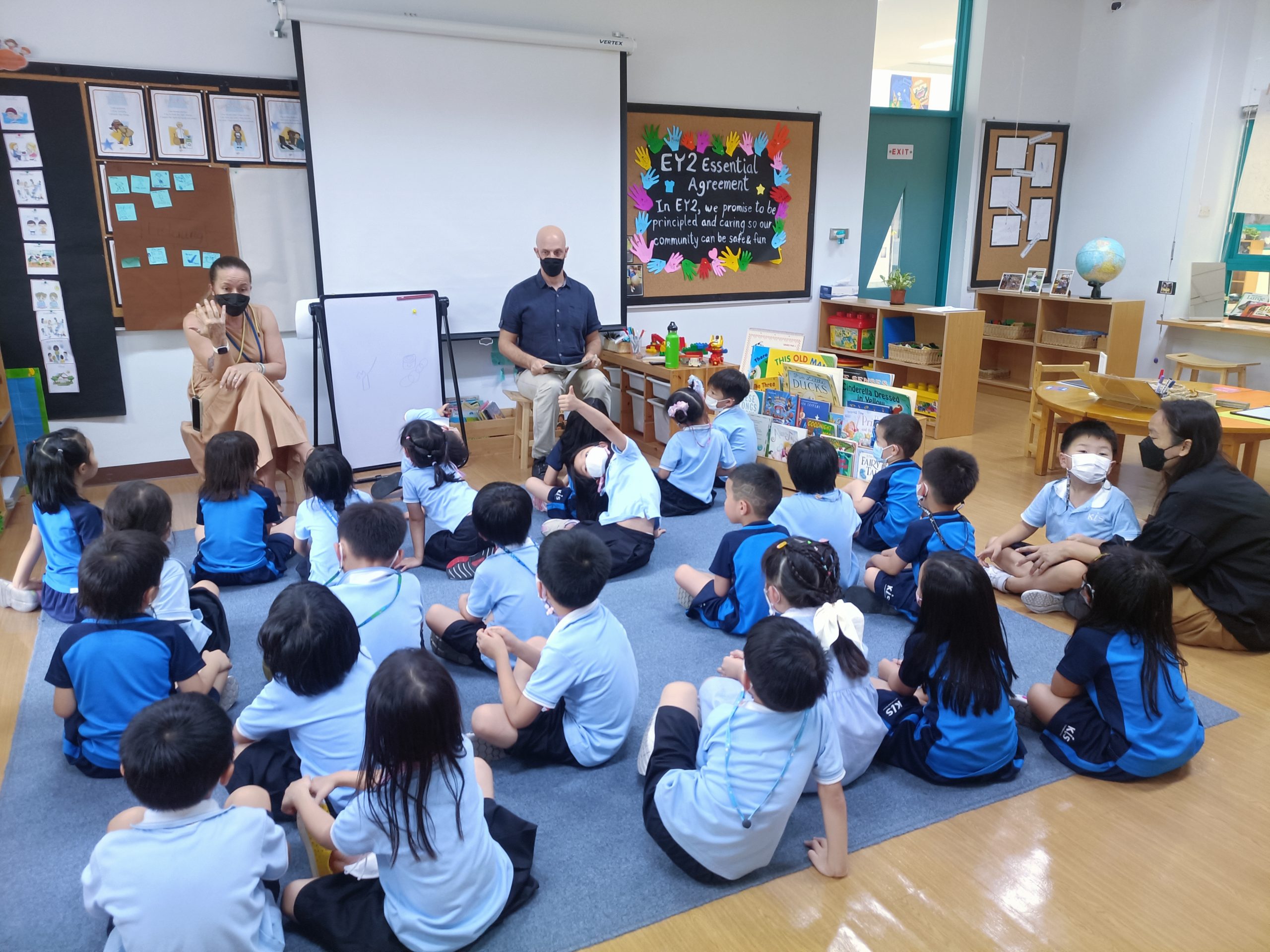 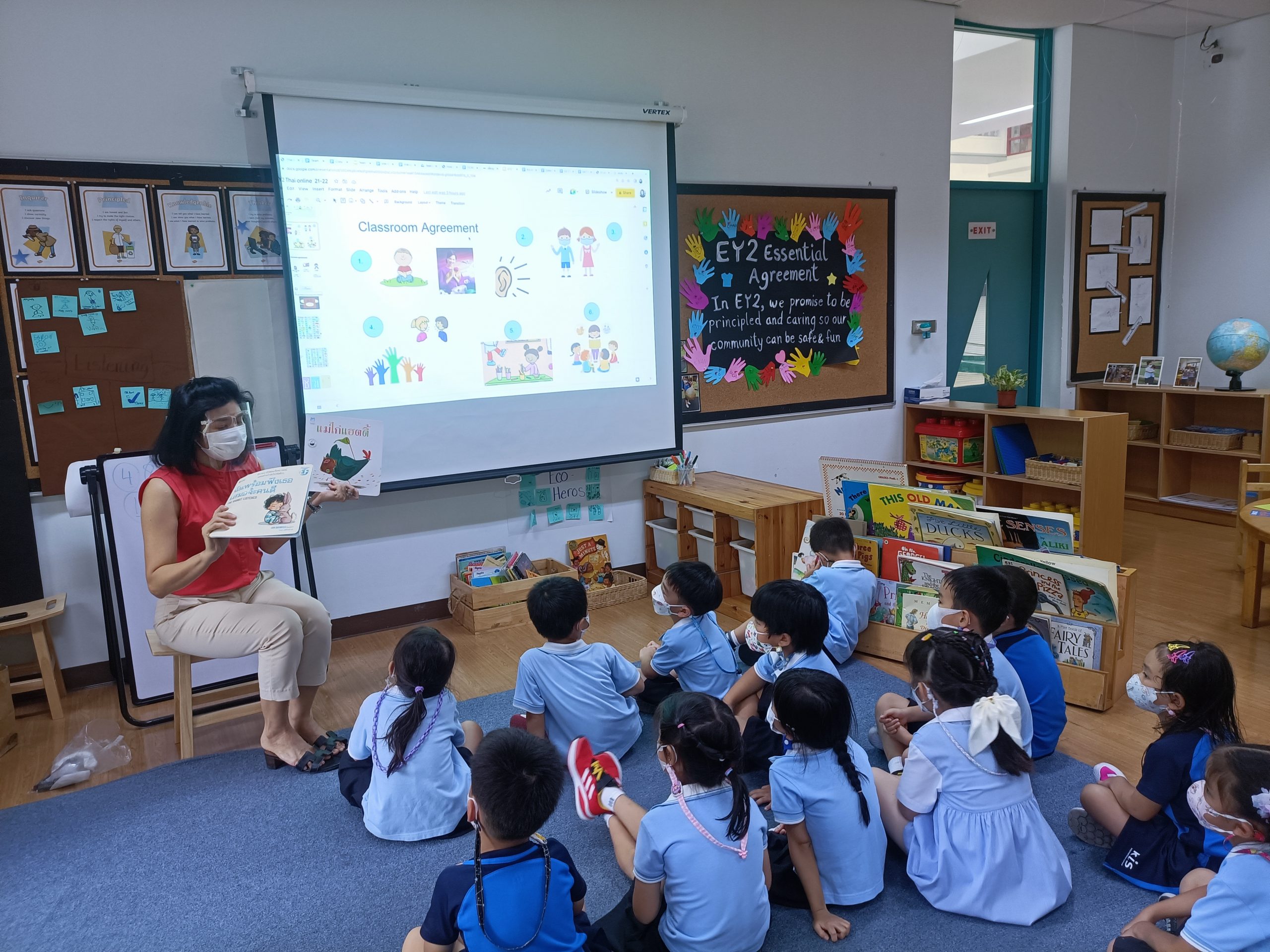 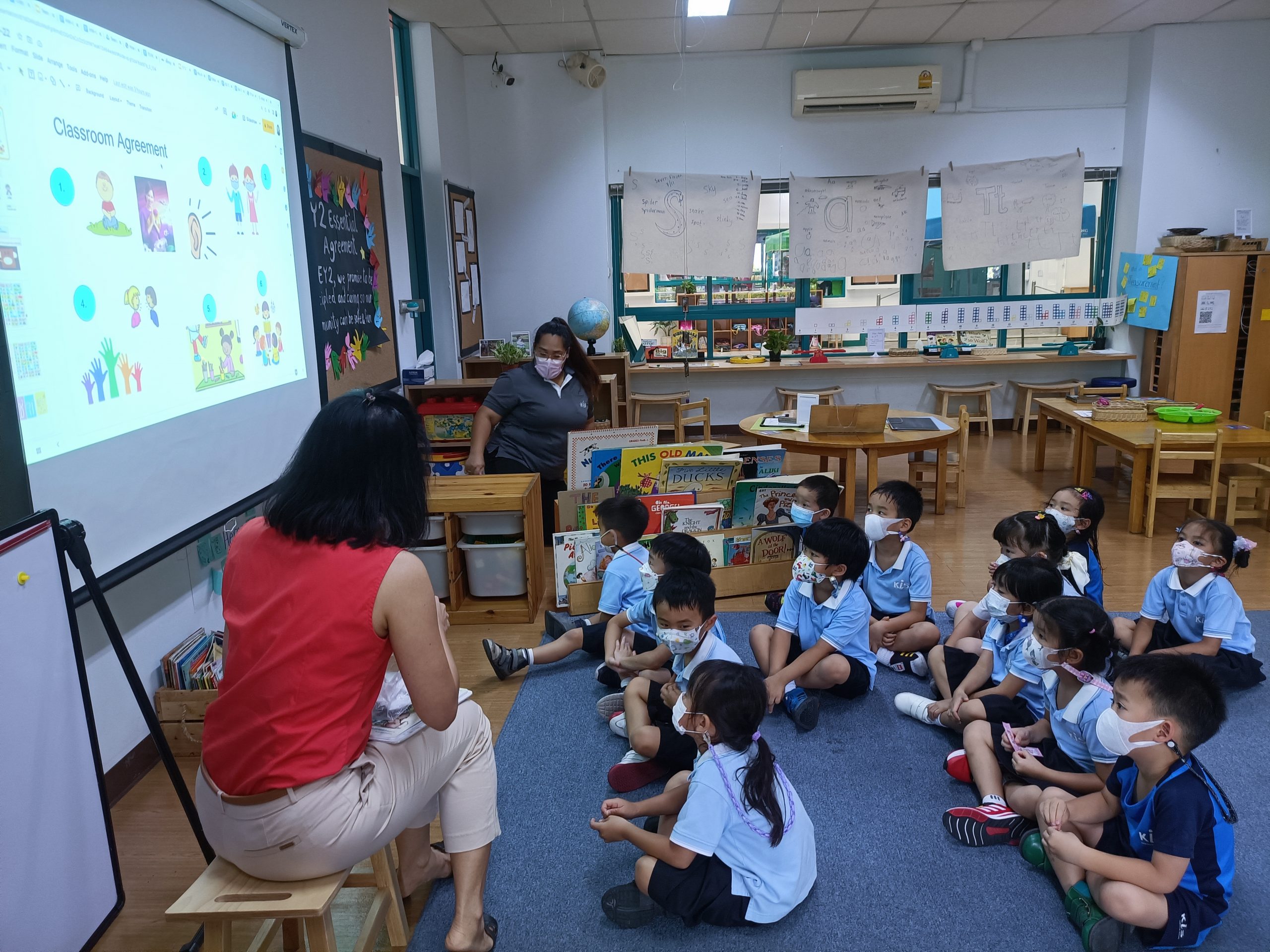 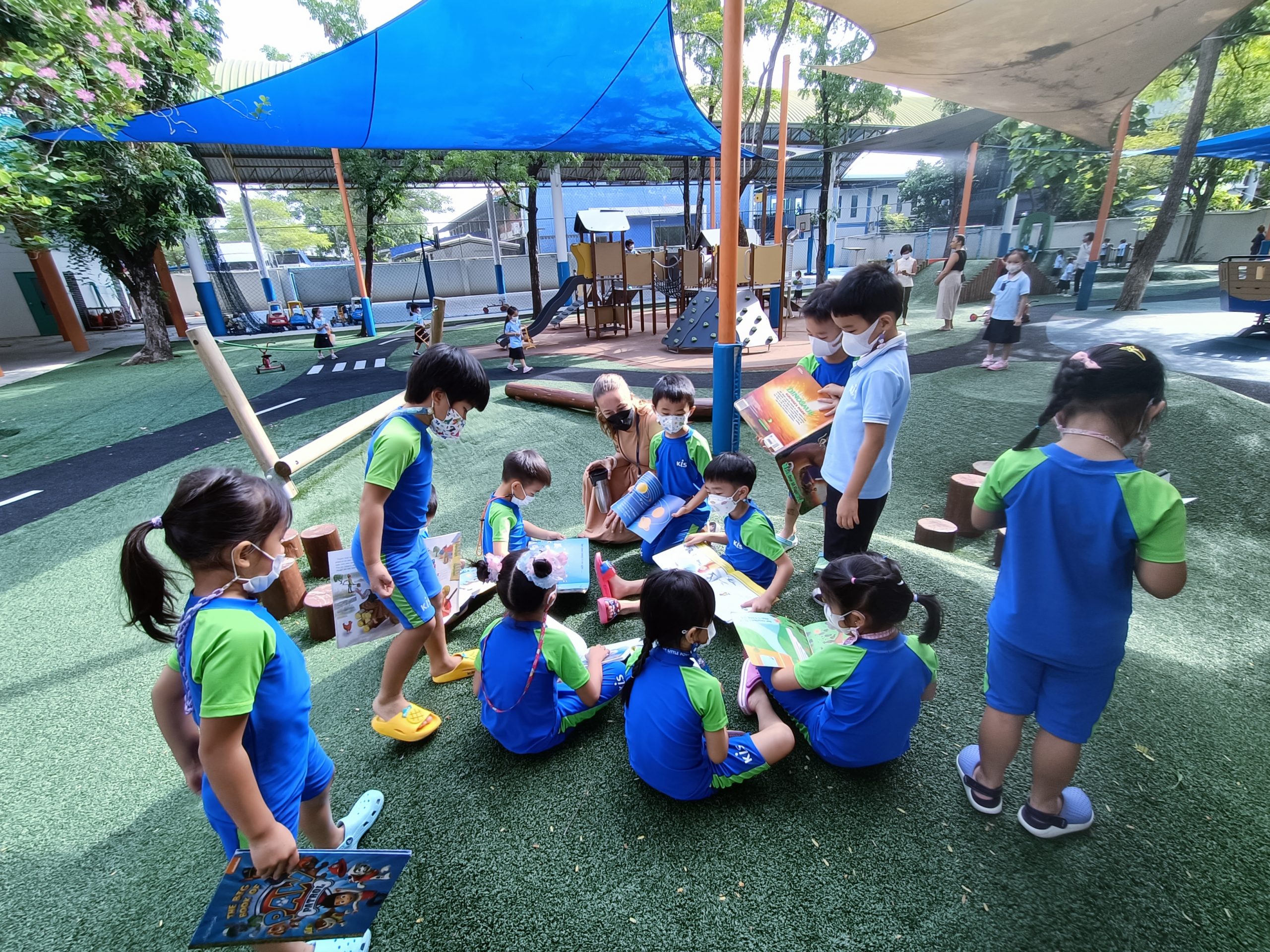 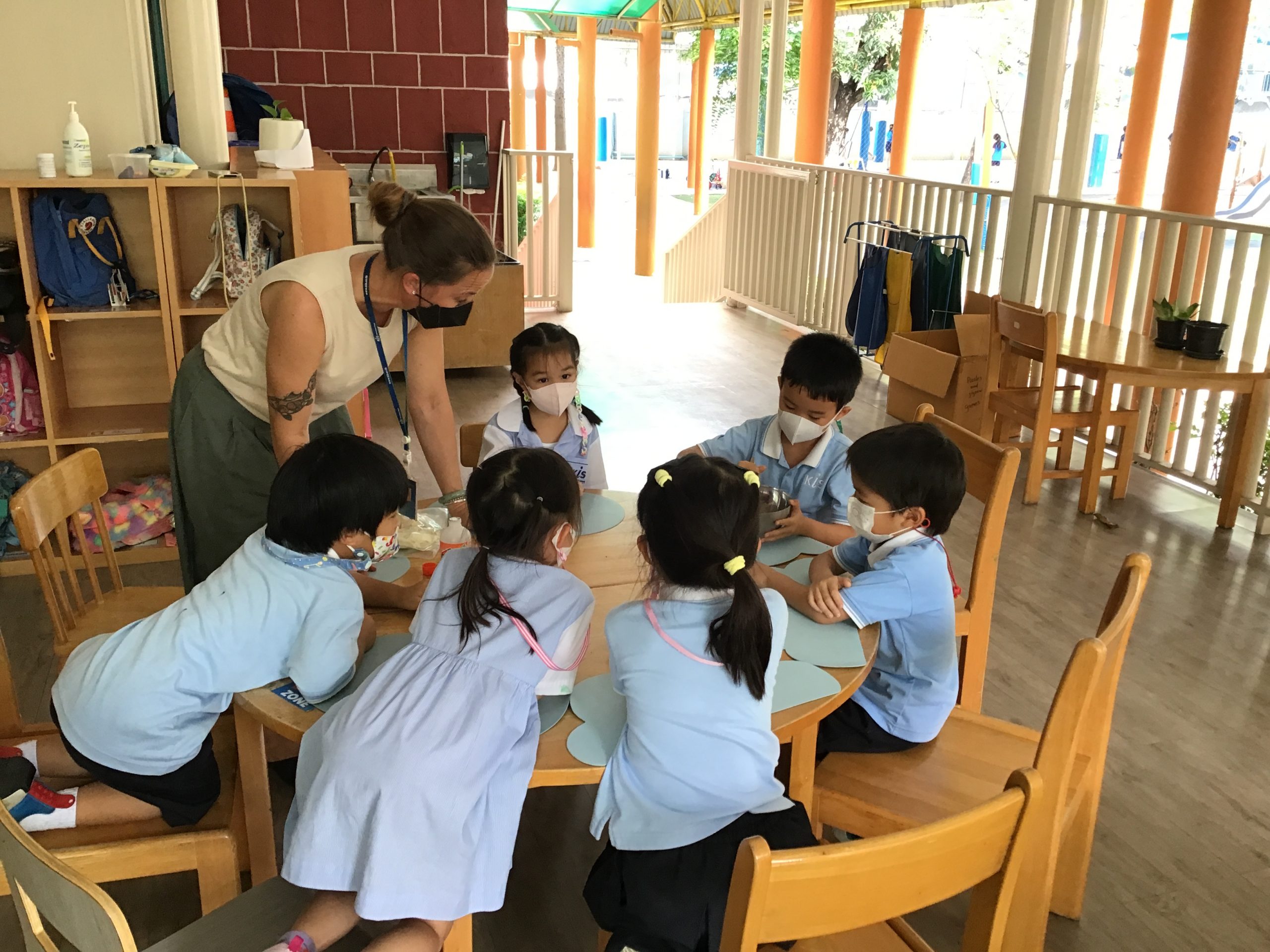 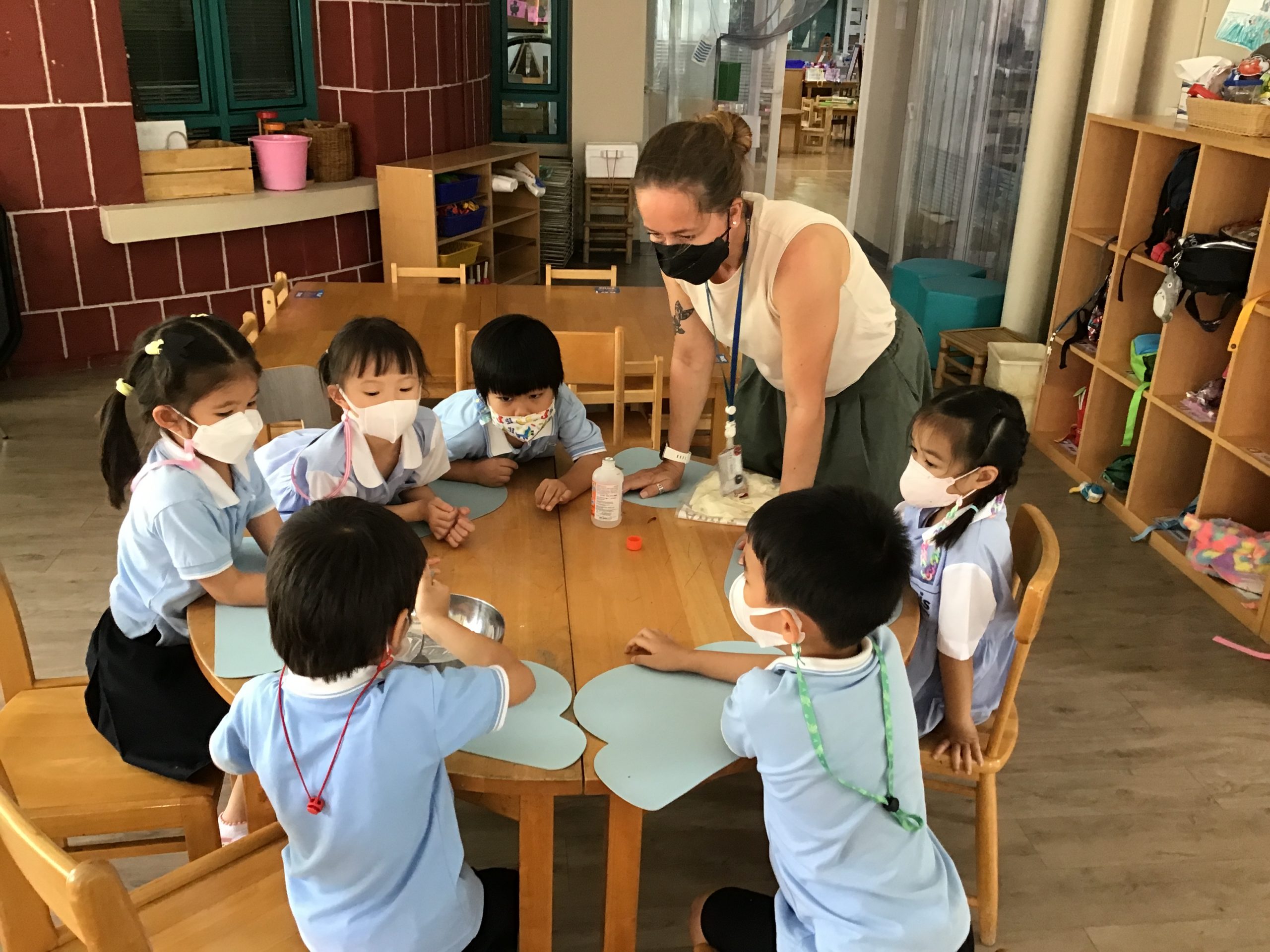 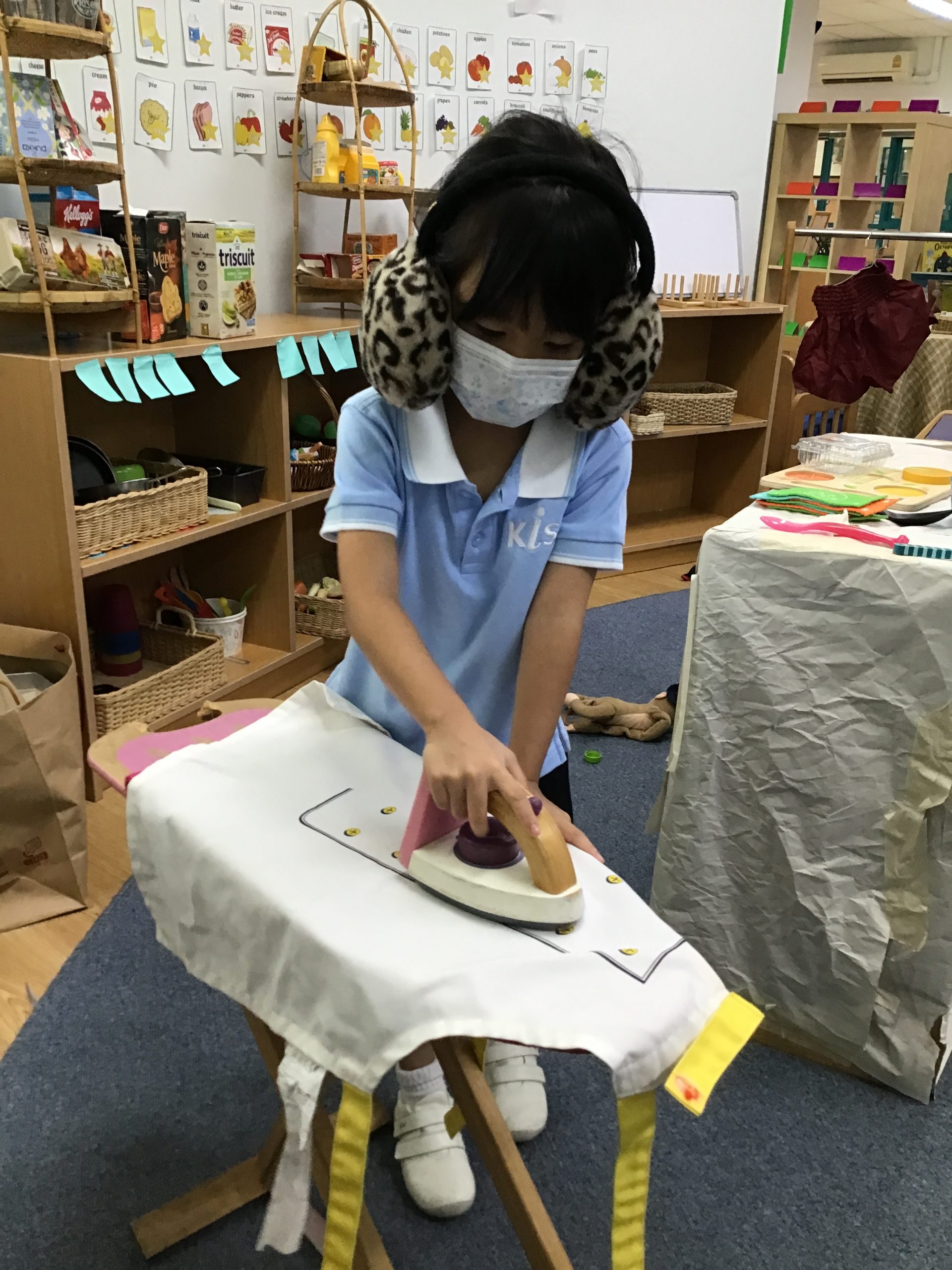 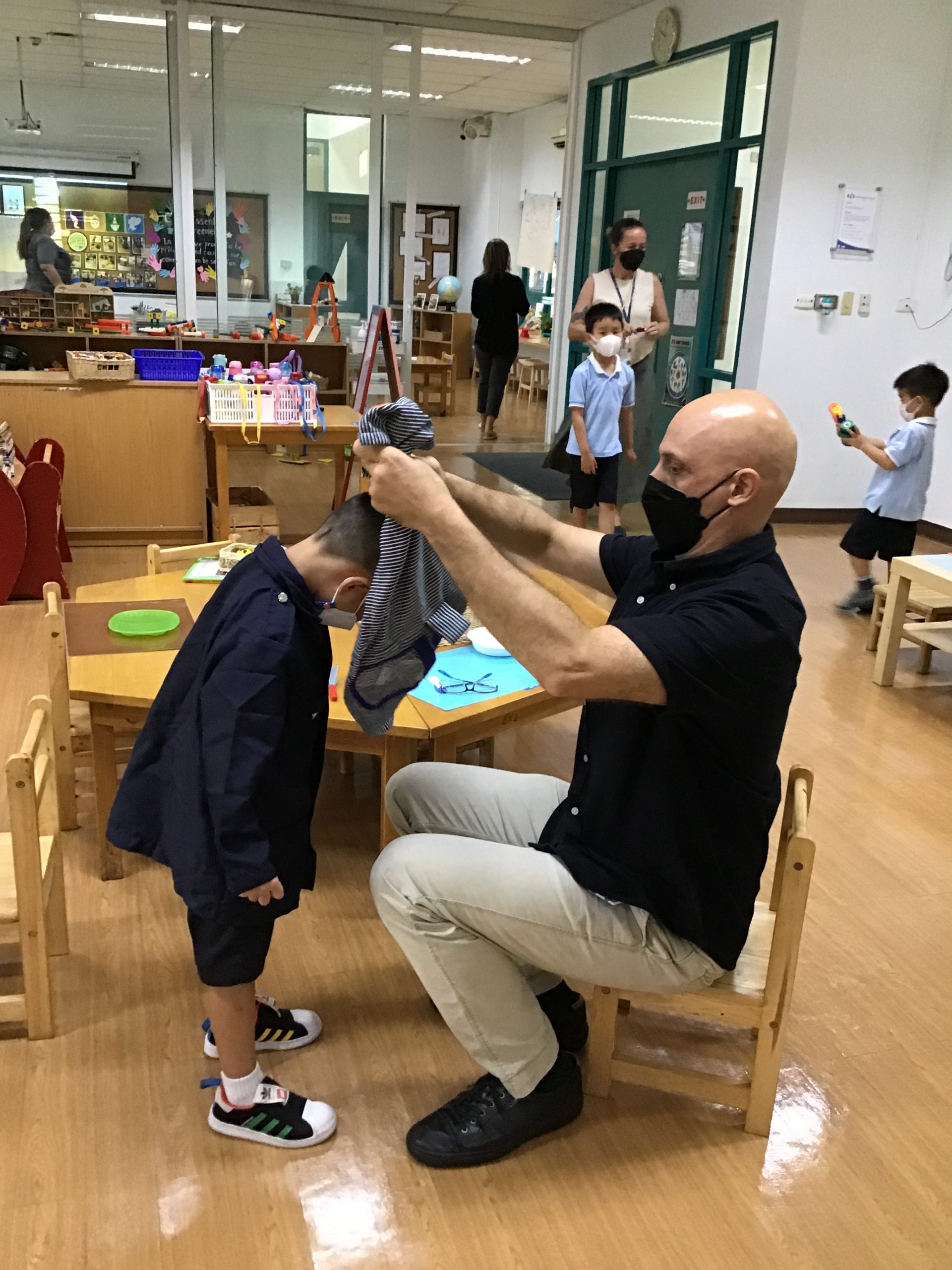 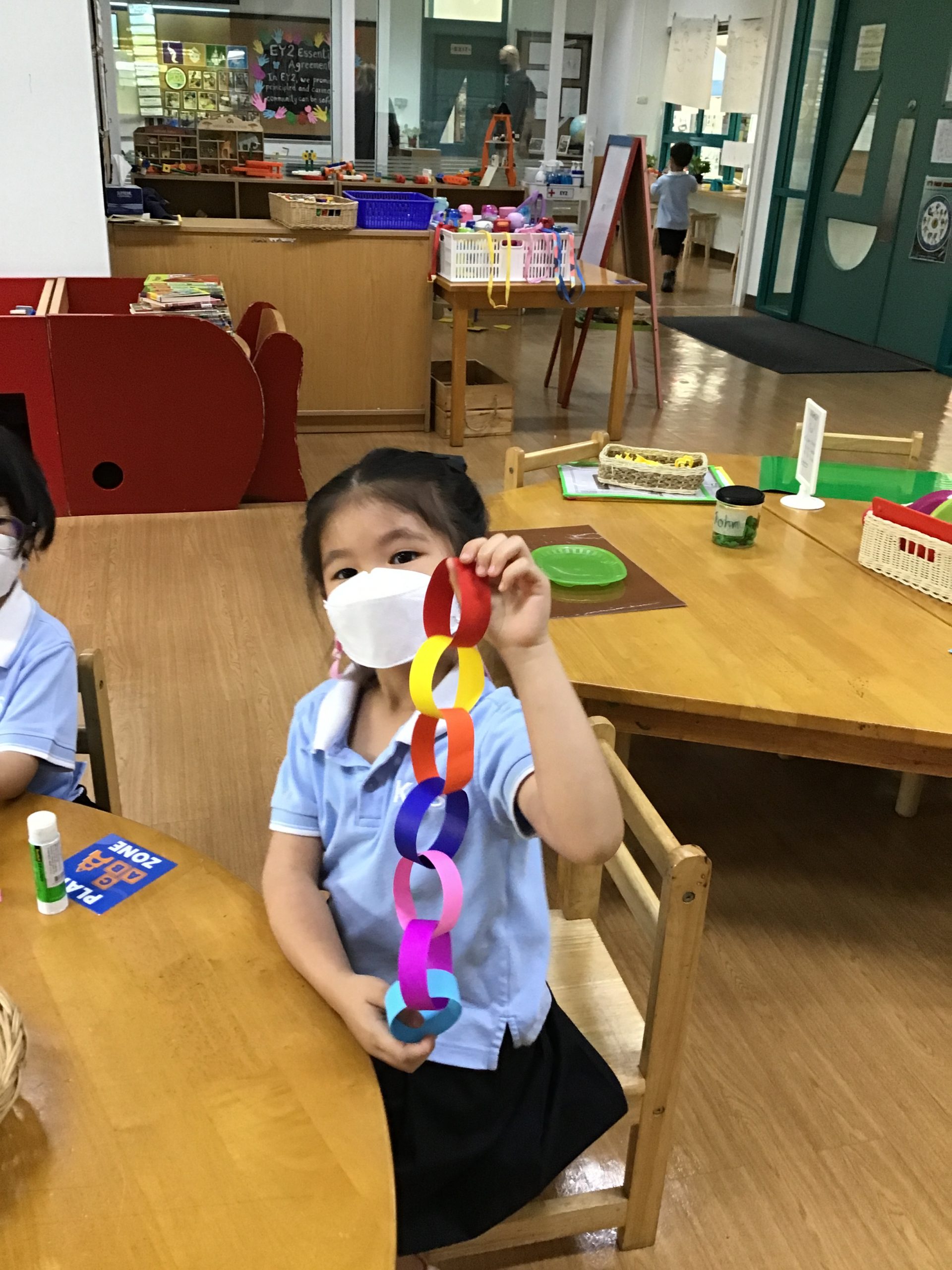 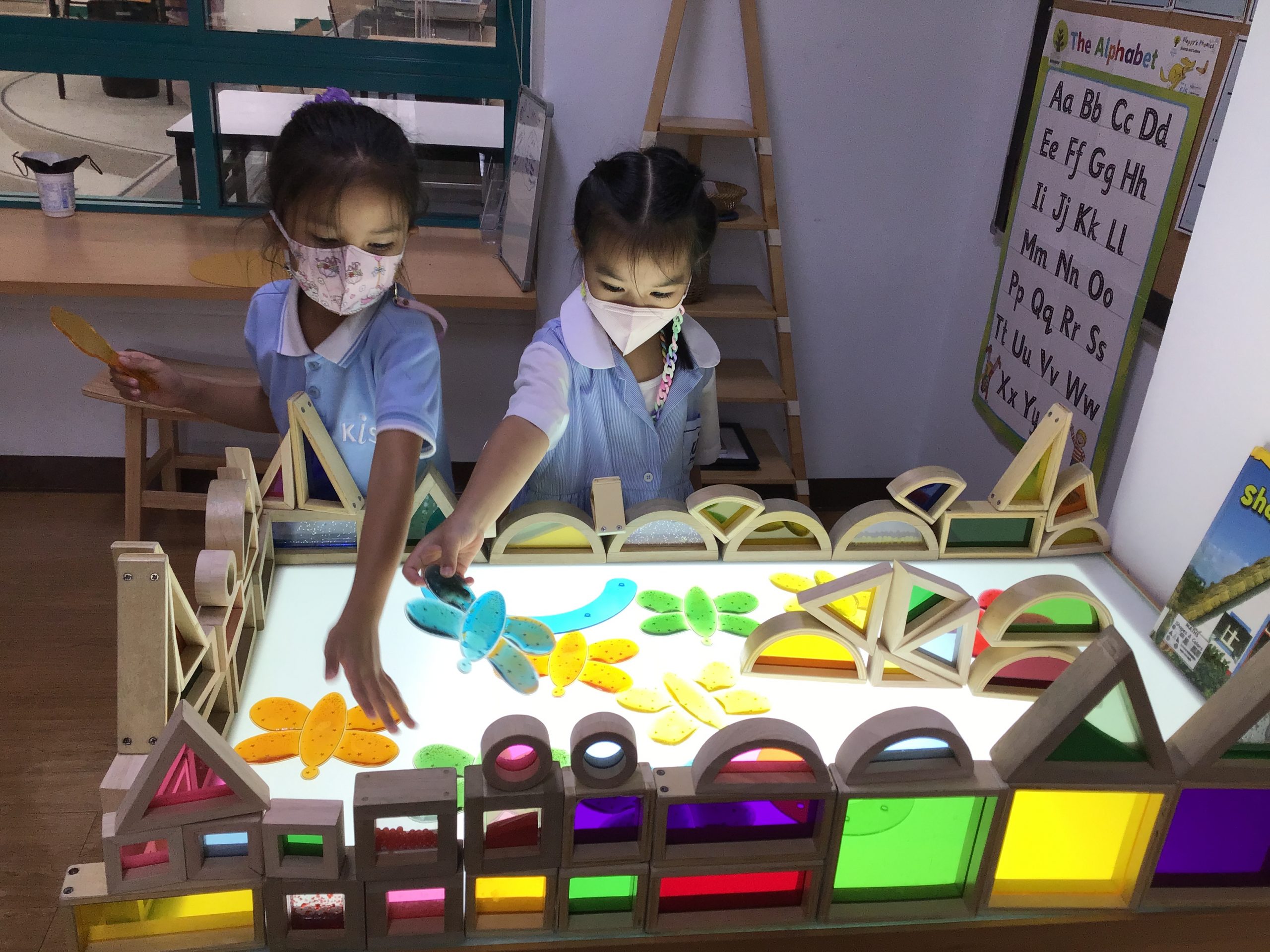 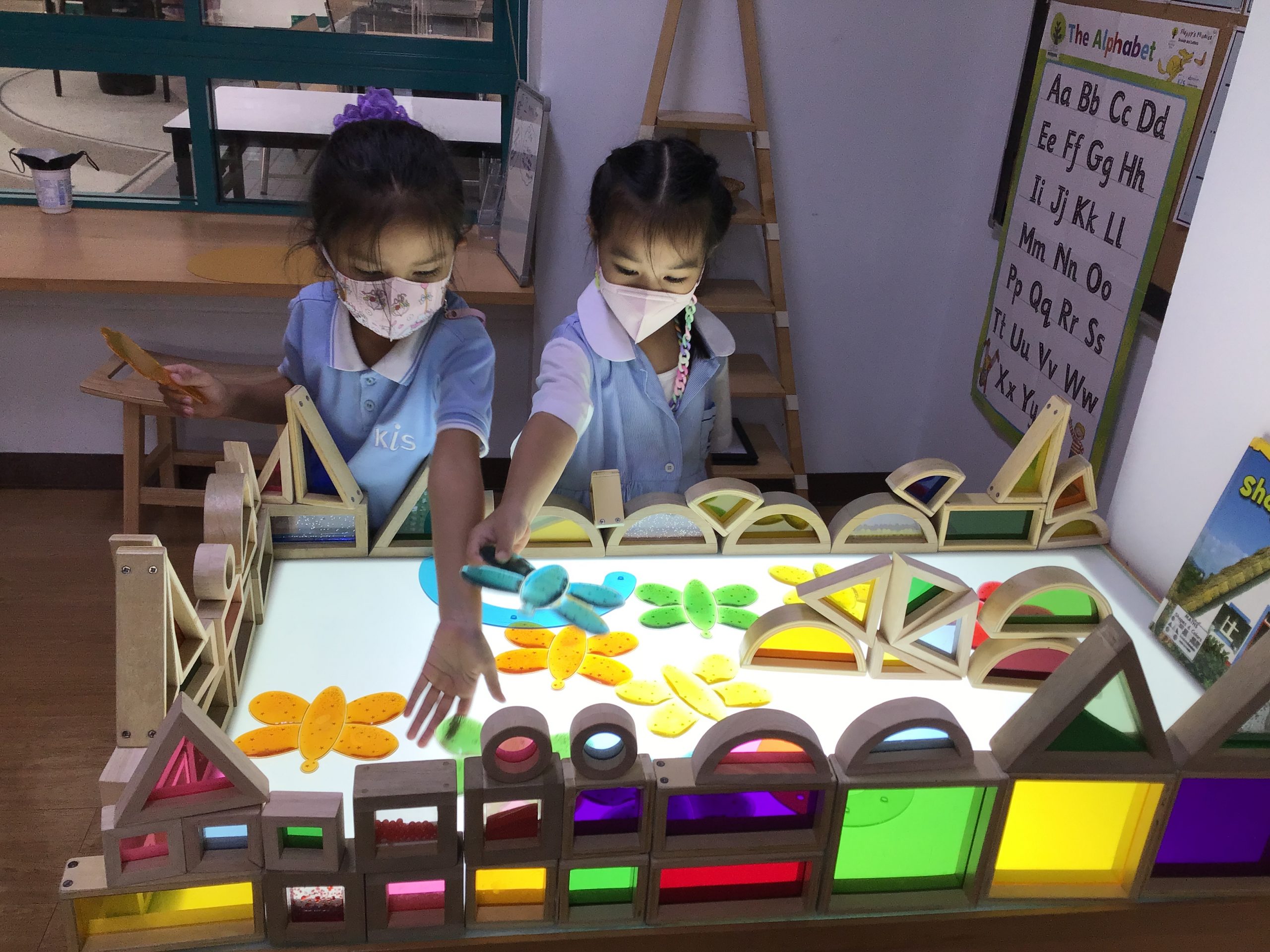 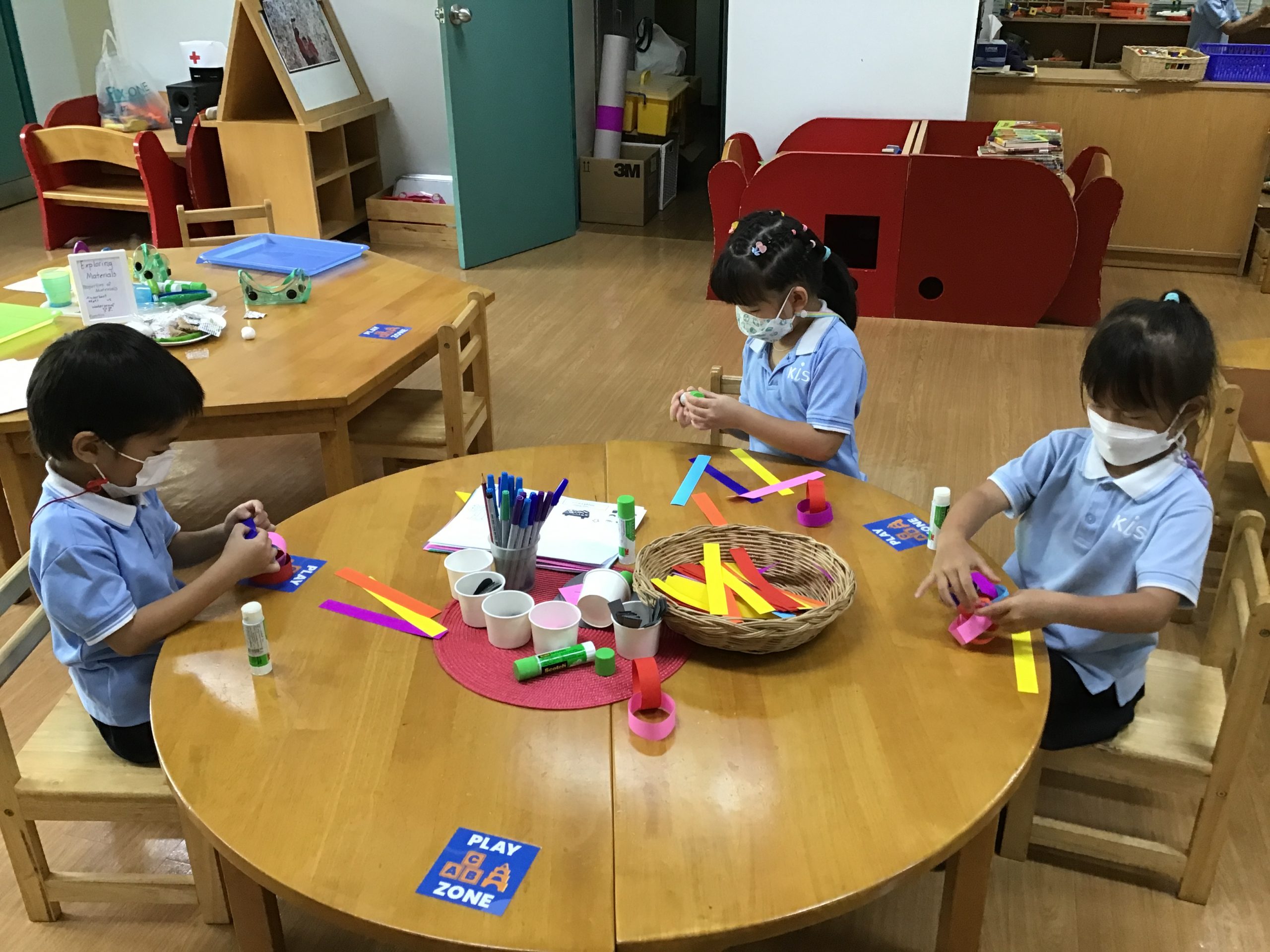 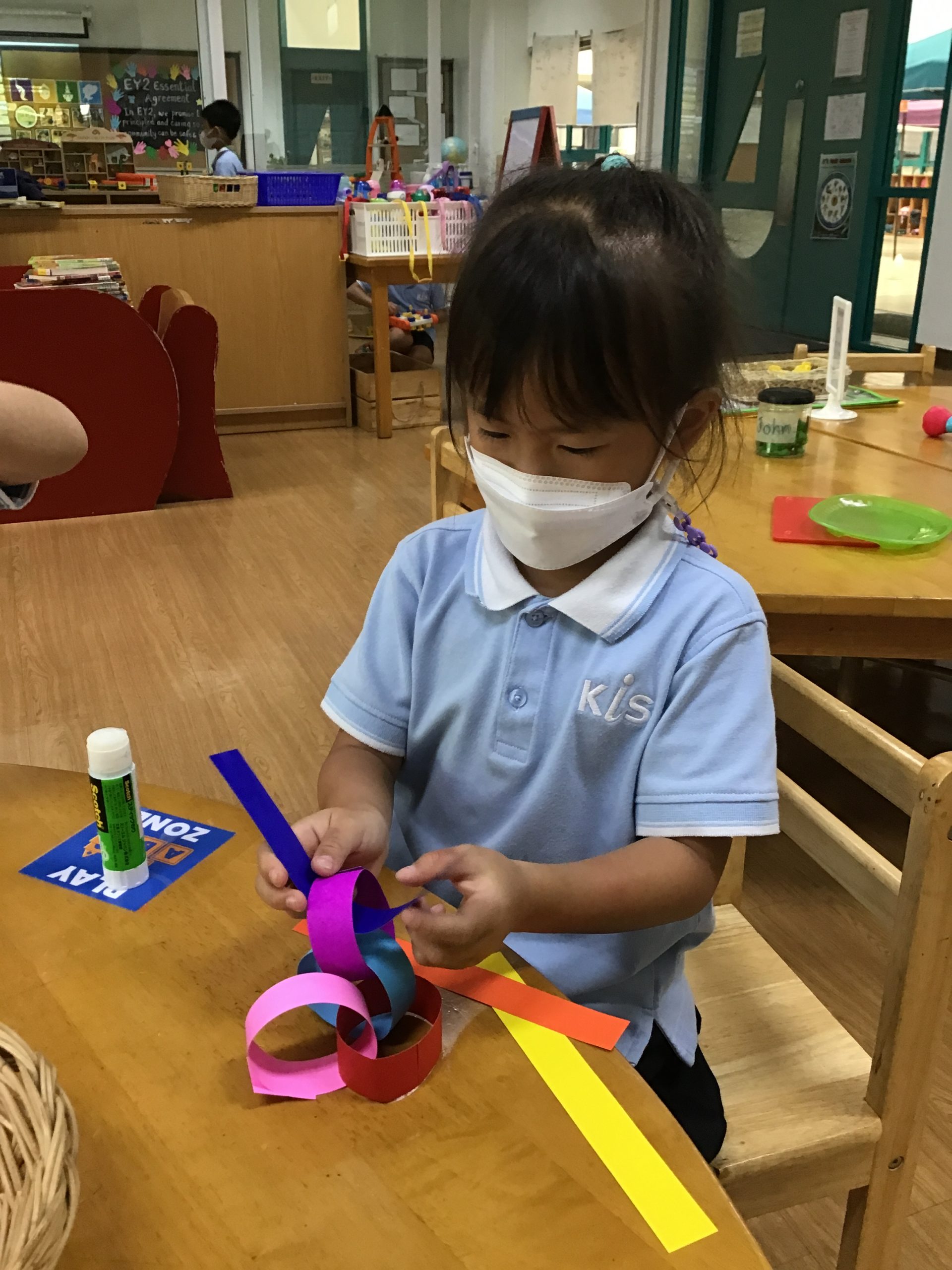 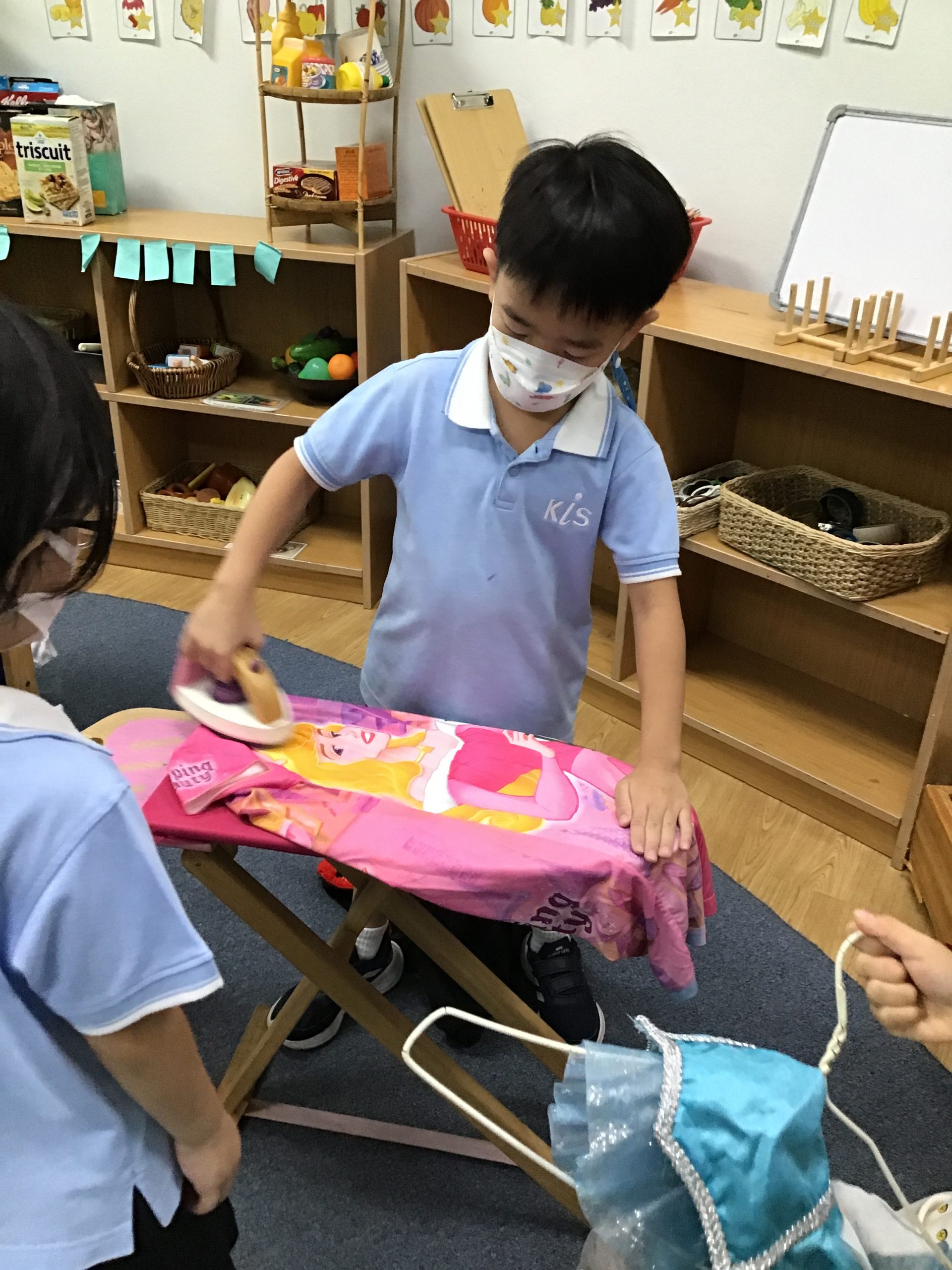 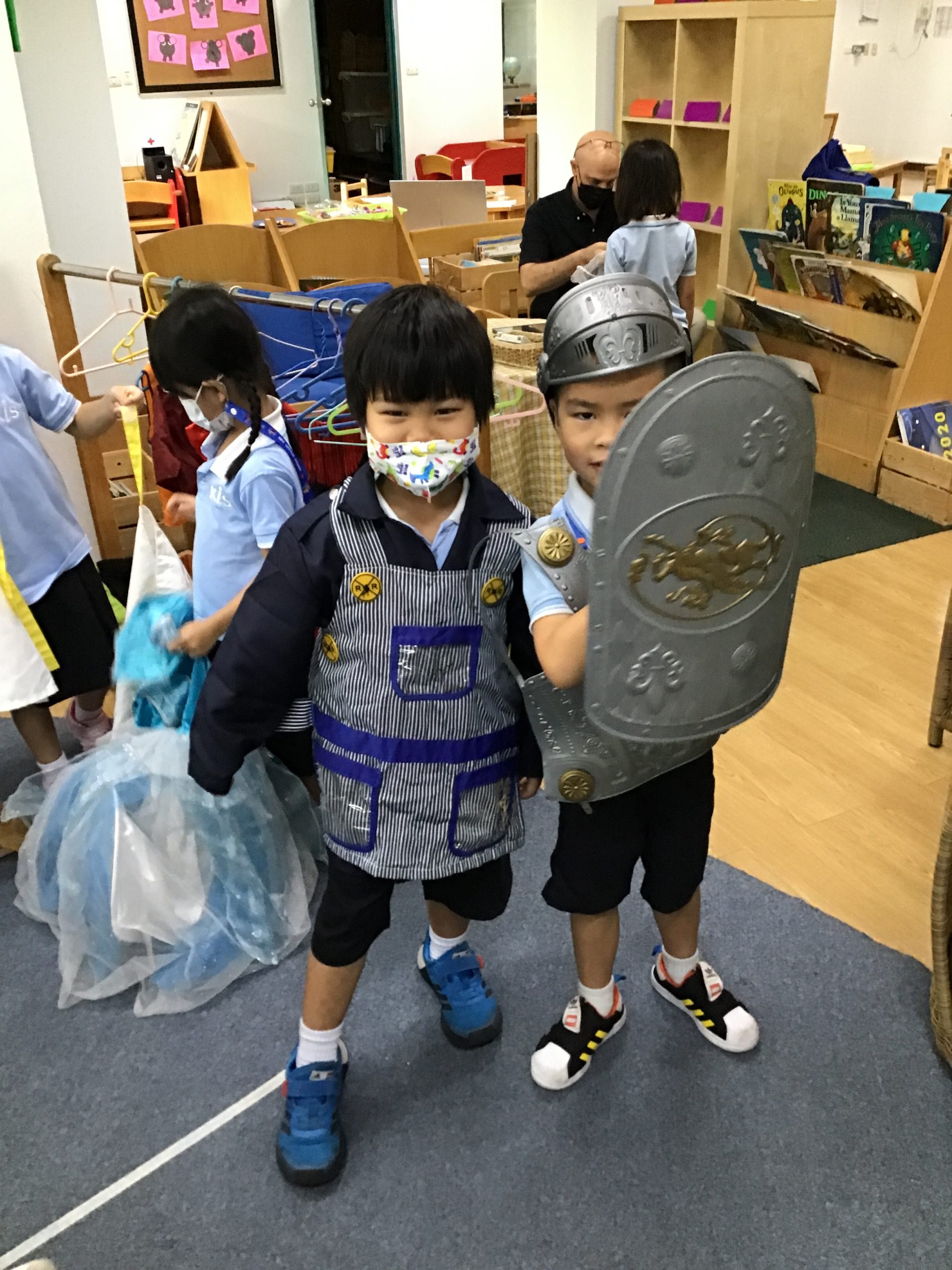 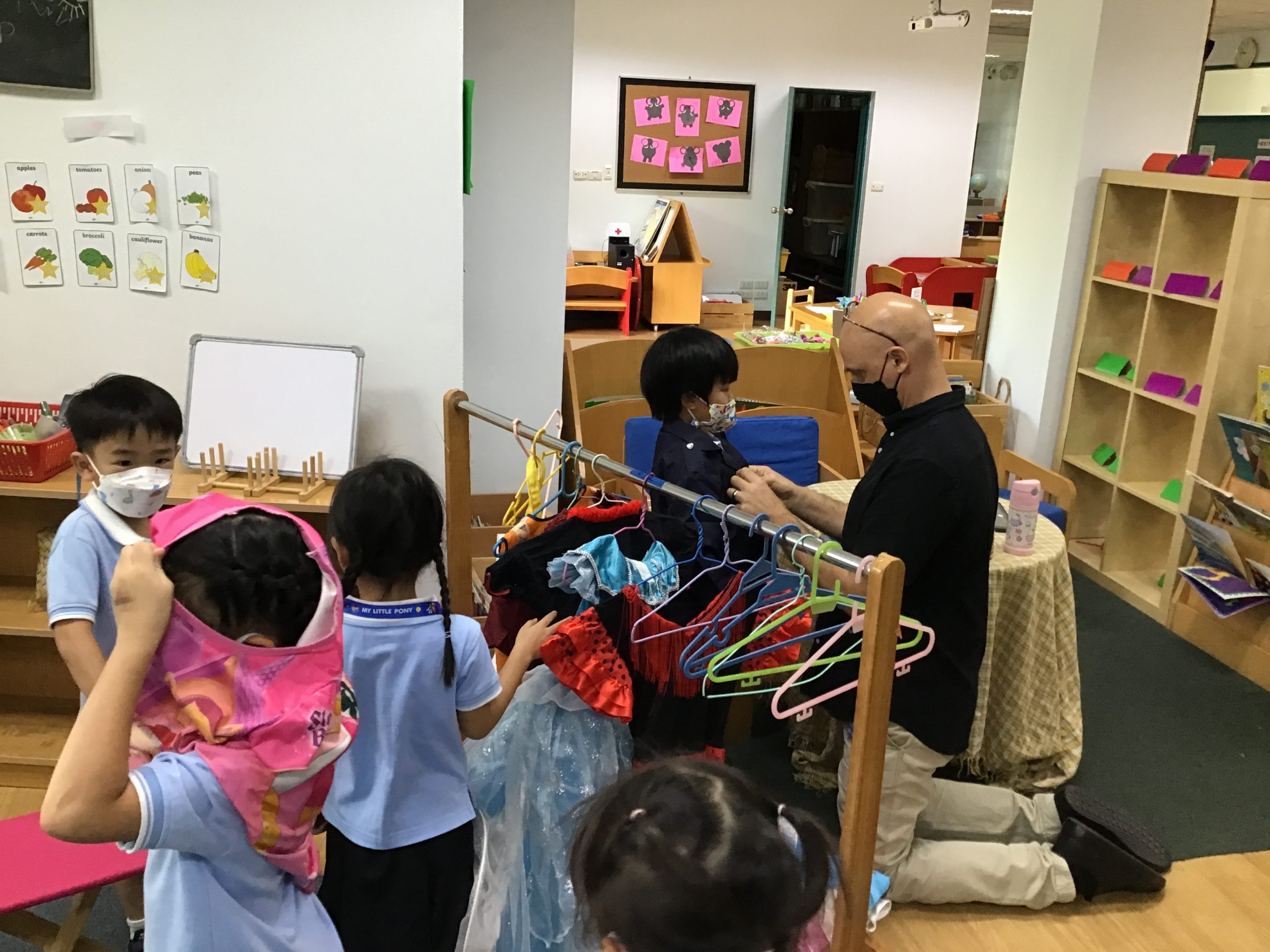 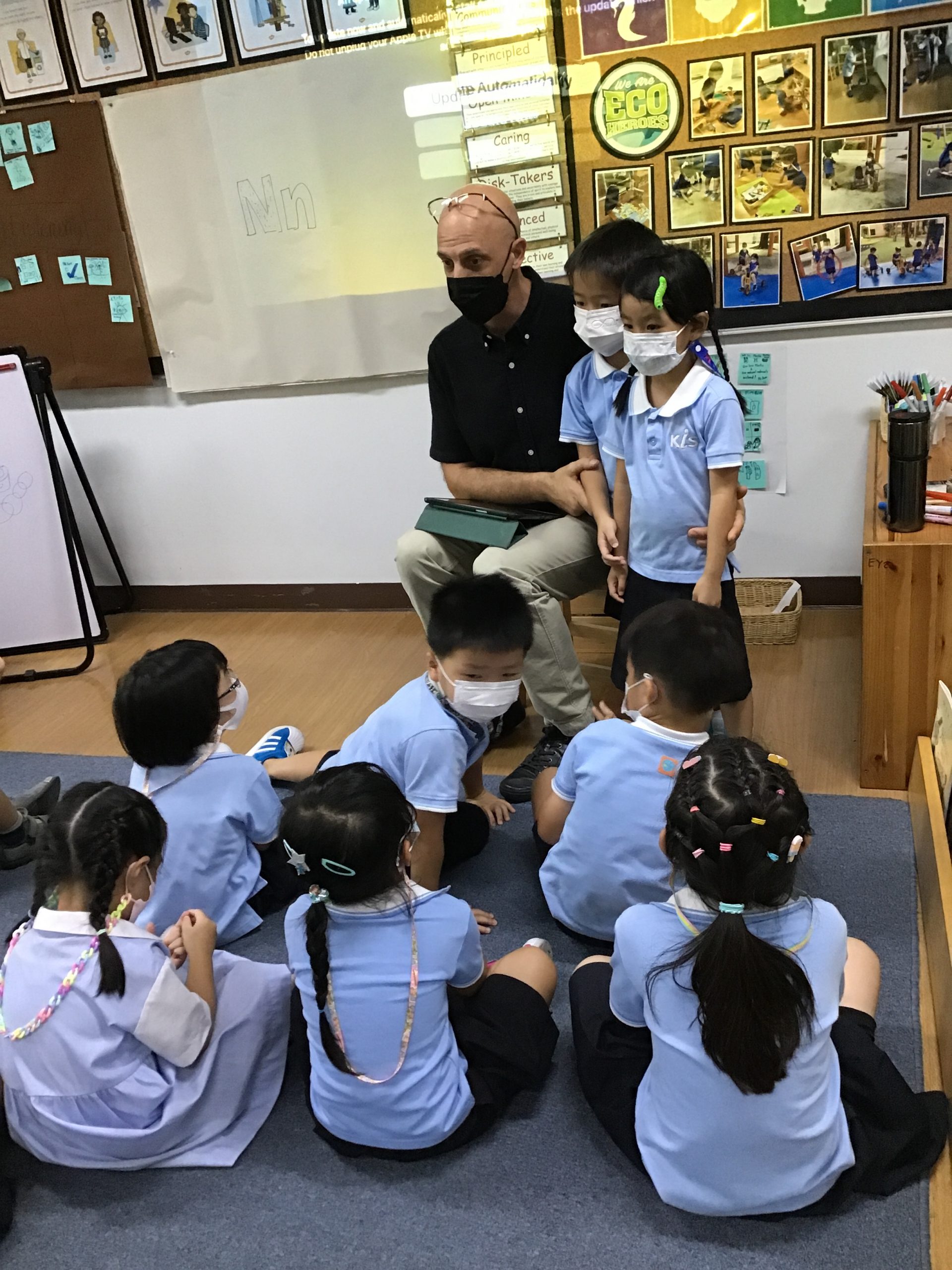 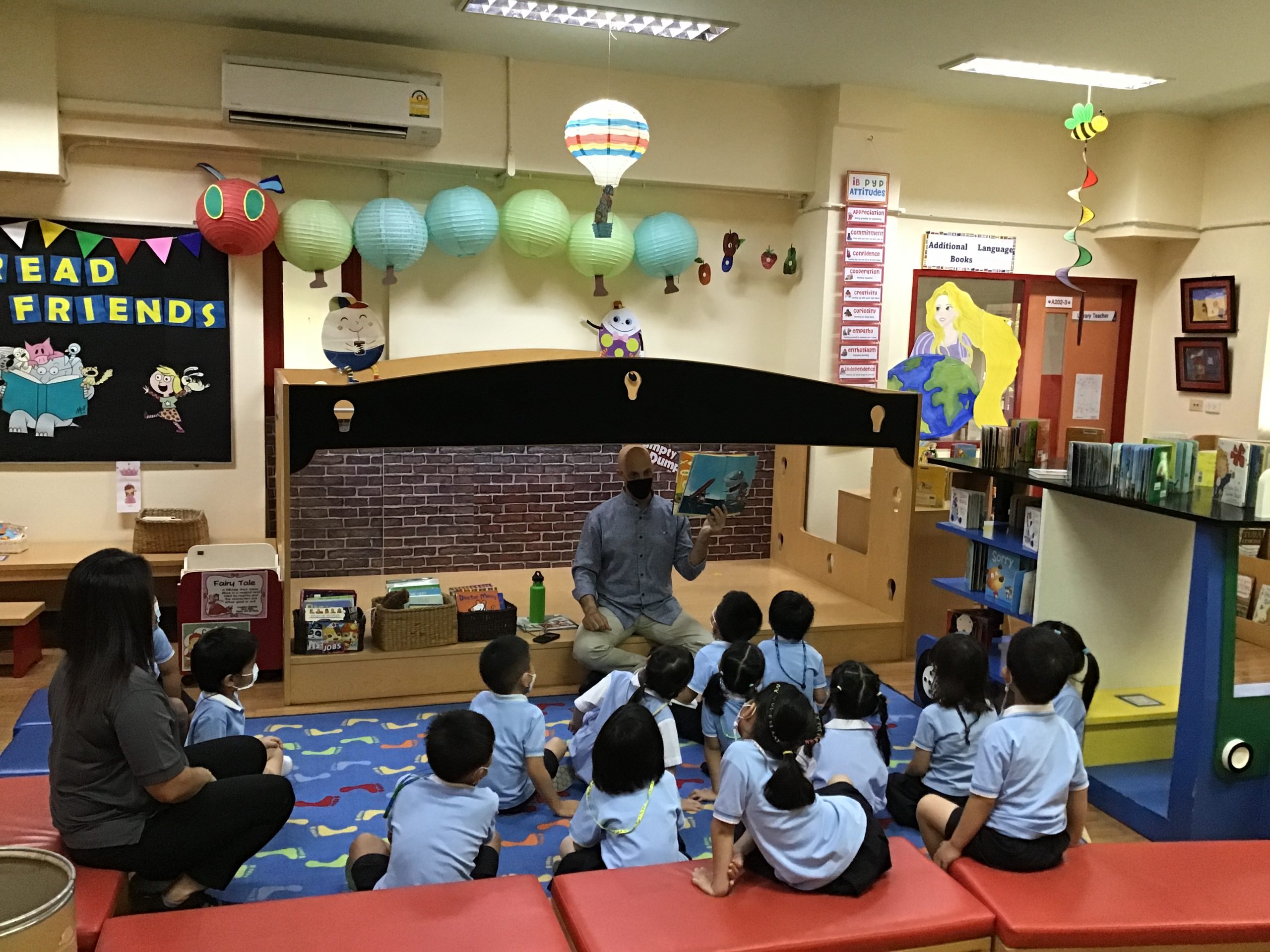 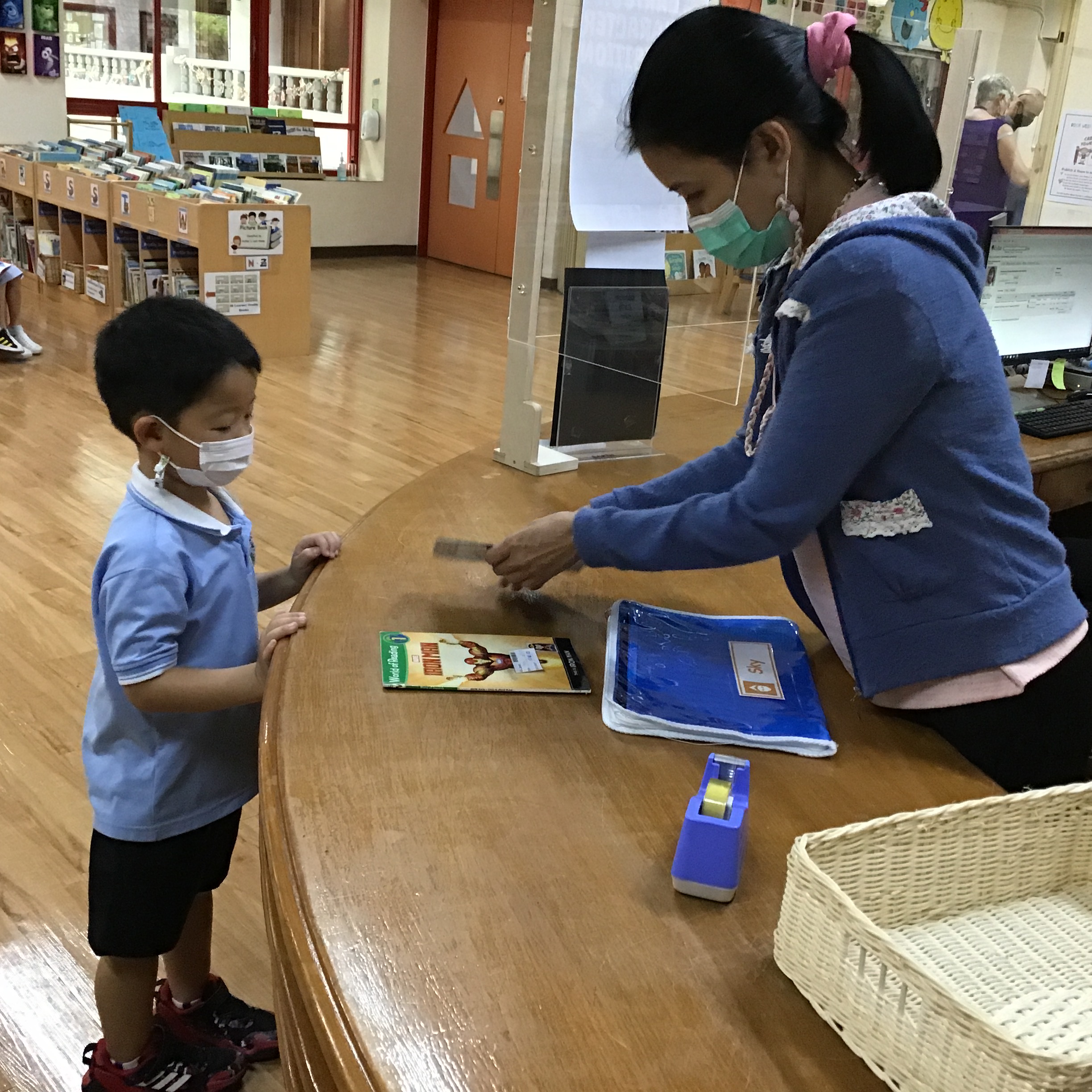 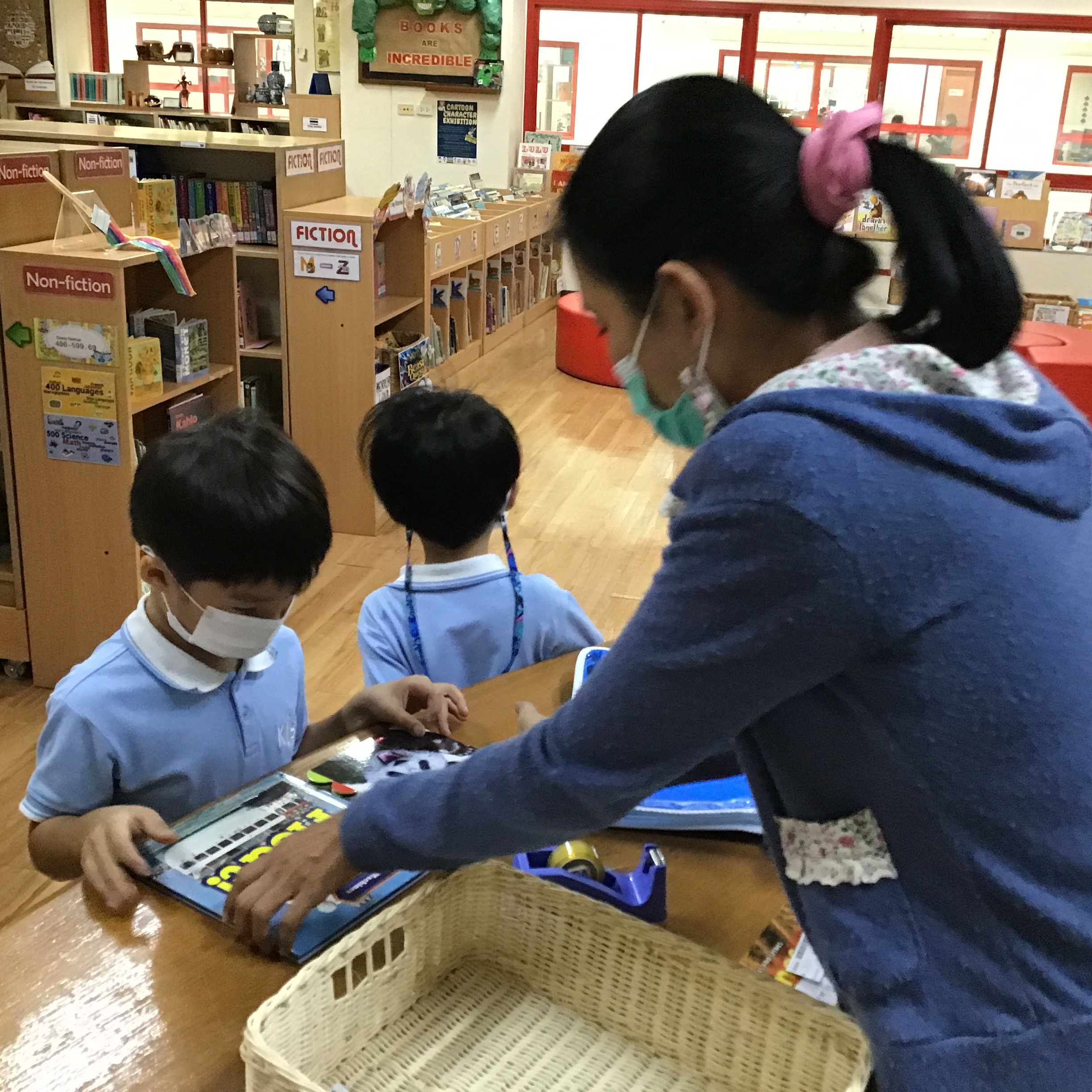 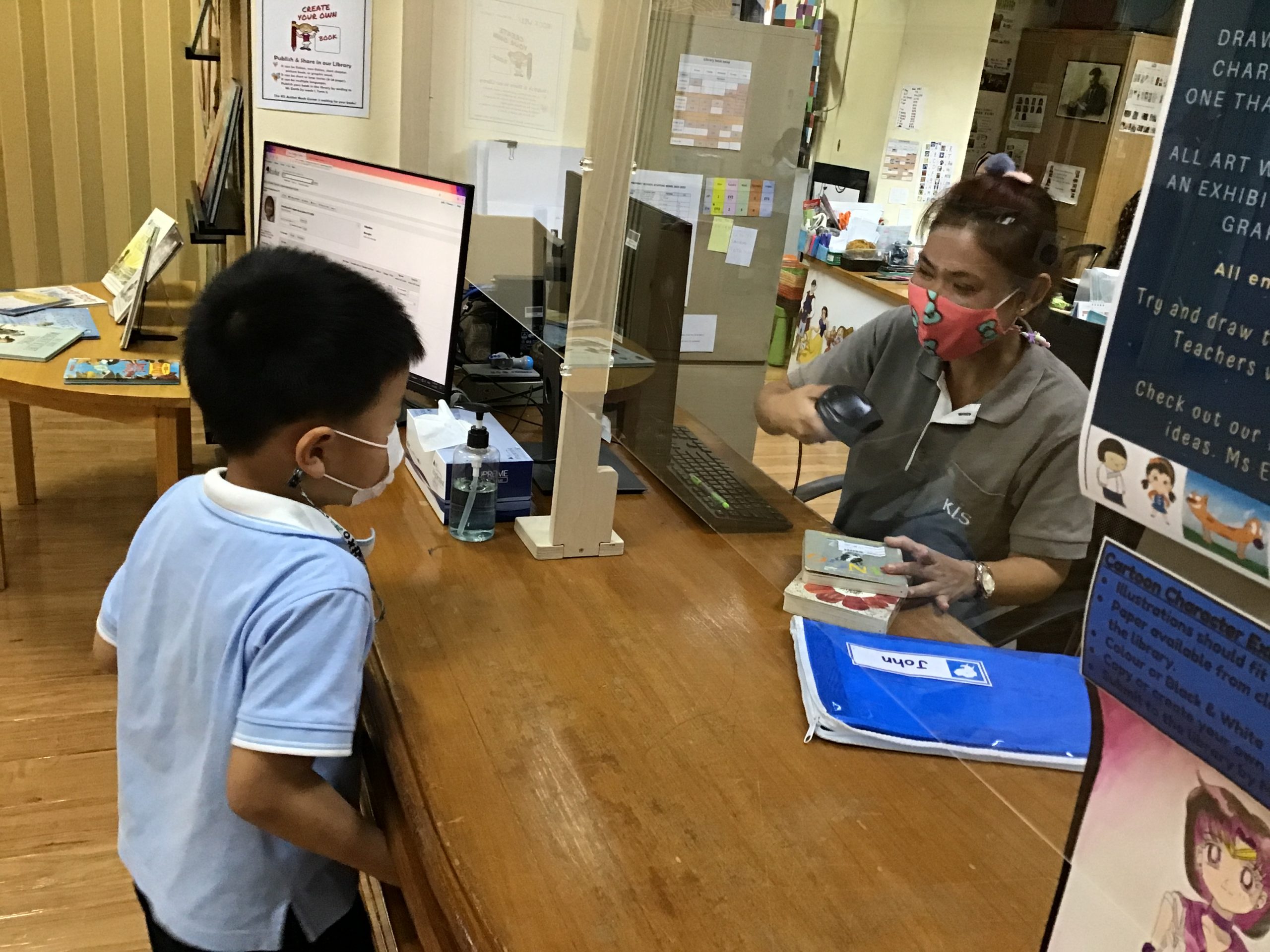 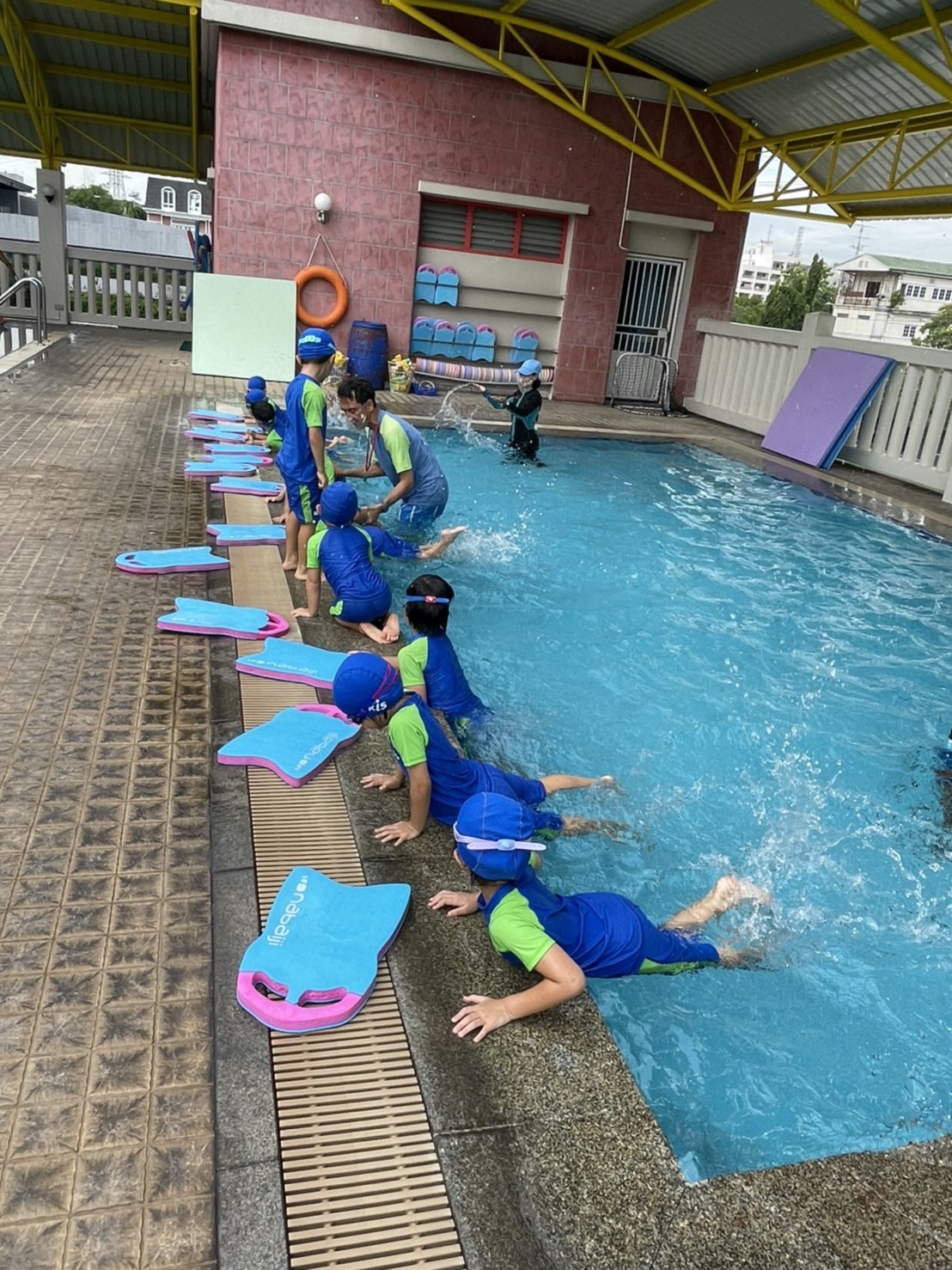 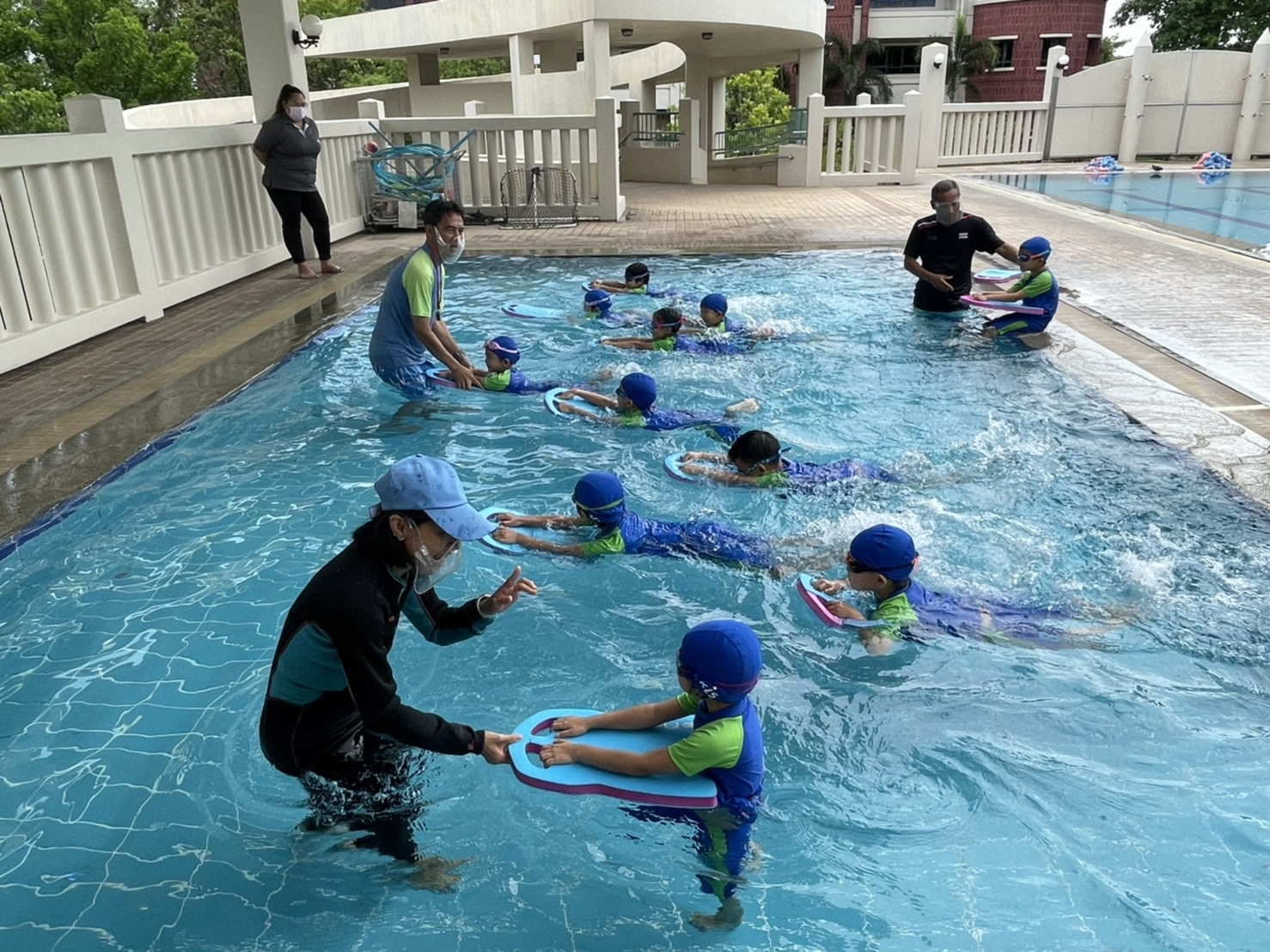 We have been finishing off our science experiments on materials and have begun tuning into our new unit of How We Express Ourselves: Engaging in imaginative play develops our creativity.

Our lines of inquiry for this unit are:

Our role play area has now been changed to include dress up clothes and other items to further stimulate our student’s imagination and creativity. We have been reading the story ‘We’re going on a bear hunt’ by Michael Rosen and have been catching on to the the repetitive text and actions, and associated sounds. Storytime with Mr Rich. We’re going on a Bear Hunt

We have begun to think how we can use our imagination to change the story and have already had ideas such as: We’re going on a lion hunt, dragon hunt, monster hunt, Pikachu hunt, jellyfish hunt, lava hunt and even a hamster hunt.

We have introduced the letter Nn this week in our phonics sessions and have been listening to the sound it makes and brainstorming words that begin with Nn. Next week we will discuss with the children what activities they would like to show their parents for the SLC’s on the 16th May. We will introduce 2D shapes within math and discuss their properties as well as recap the letters and sounds we have covered so far. We will introduce the Cc and Kk sounds also.

On Monday we are asking EY2 students to dress up as their favourite cartoon/comic character.

This entry was posted in Uncategorized. Bookmark the permalink.